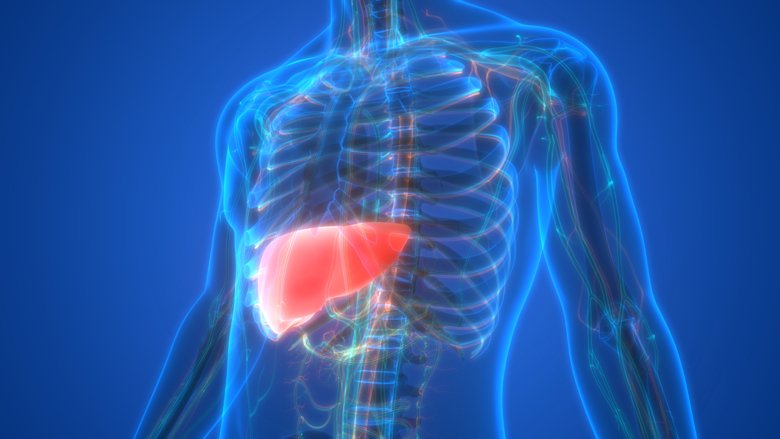 In a new study, researchers at Karolinska Institutet have identified the presence of a specific connection between a protein and an lncRNA molecule in liver cancer. By increasing the presence of the lncRNA molecule, the fat depots of the tumor cell decrease, which causes the division of tumor cells to cease, and they eventually die. The study, published in the journal Gut, contributes to increased knowledge that can add to a better diagnosis and future cancer treatments.

Our genome gives our cells instructions that determine each cell type’s highly specialized function. The information is sent out using two different types of RNA molecules: coding RNA that converts DNA into proteins and non-coding RNA that do not produce proteins.

Because non-coding RNA molecules do not produce proteins, they have not been the main focus of research in the past, even though they amount to approximately 97 per cent of the RNA in our body. However, certain proteins, called RNA-binding proteins, have been shown to play a crucial role in cancer because of their ability to affect several different properties of RNA molecules.

“With the help of tissue material donated by patients with liver cancer, we have been able to map both the coding and non-coding part of our genome to identify which RNA-binding proteins have a high presence in liver cancer cells,” says the study’s senior author Claudia Kutter, researcher at the Department of Microbiology, Tumor and Cell Biology, Karolinska Institutet. “We found that many of these proteins interacted with a long type of non-coding RNA molecules, so-called lncRNA.”

The research team conducted a more detailed study of a specific pairing of an RNA-binding protein (CCT3) and an lncRNA molecule (LINC00326). Using advanced CRISPR technology, they were able to both reduce and increase the amount of the protein and the lncRNA to see how it affected the cancer cells. When the lncRNA was increased, the fat depots of the tumor cell decreased, the cell division ceased and many of the cancer cells died. Following the laboratory studies, the results were also verified in vivo.

Many more combinations to investigate

The researchers’ discovery provides an insight into the interaction between RNA-binding proteins and lncRNA molecules, and contributes to a better scientific understanding of their role in tumors.

”The activities of the CCT3-LINC00326 pair can already be used in liver cancer diagnosis and prognosis,” says the study’s first author Jonas Nørskov Søndergaard, researcher in Kutter’s research group. “However, the knowledge of this particular pairing is just the beginning and there are many more combinations of RNA-binding proteins and lncRNA molecules that we will further investigate. In the long run, these findings can help to contribute to new and effective treatments such as RNA-based treatments that target only the diseased cells, with the possibility of reducing side effects.”