The study of long noncoding RNAs (lncRNAs) is still in its infancy with more putative RNAs identified than those with ascribed functions. Defined as transcripts that are longer than 200 nucleotides without a coding sequence, their numbers are on the rise and may well challenge protein coding transcripts in number and diversity. lncRNAs are often expressed at low levels and their sequences are frequently poorly conserved, making it unclear if they are transcriptional noise or bonafide effectors. Despite these limitations, inroads into their functions are being made and it is clear they make a contribution in regulating all aspects of biology. The early verdict on their activity, however, suggests the majority function as chromatin modifiers. A good proportion show a connection to disease highlighting their importance and the need to determine their function. The focus of this review is on lncRNAs which influence developmental processes which in itself covers a large range of known activities. 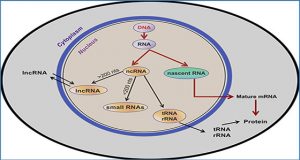 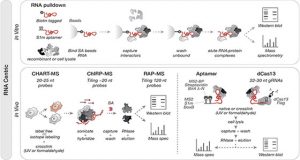 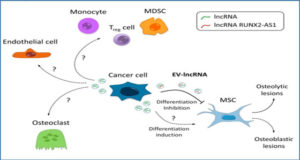 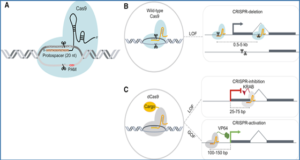 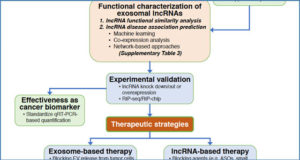 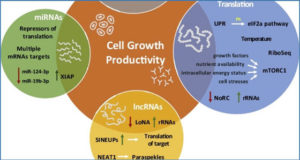 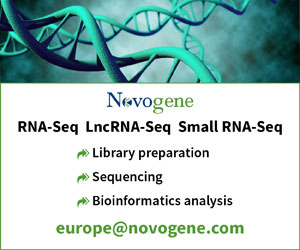